The brief was to create an event for 500 people in London and thousands joining virtually.

Our approach was to turn the awards into a TV spectacle, designing two distinct experiences for the physical and virtual audiences. The venue was designed as a TV studio, LED screens enveloping the audience. Entertainment included Pixie Lott and the cast of the Lion King.

The virtual audience were engaged with a shorter experience and had their own host, presenting from an ‘Awards TV’ studio built into the set. Content was specially designed for them, including interviews with award winners. The host used audience content on social media to drive interaction between the two audiences. 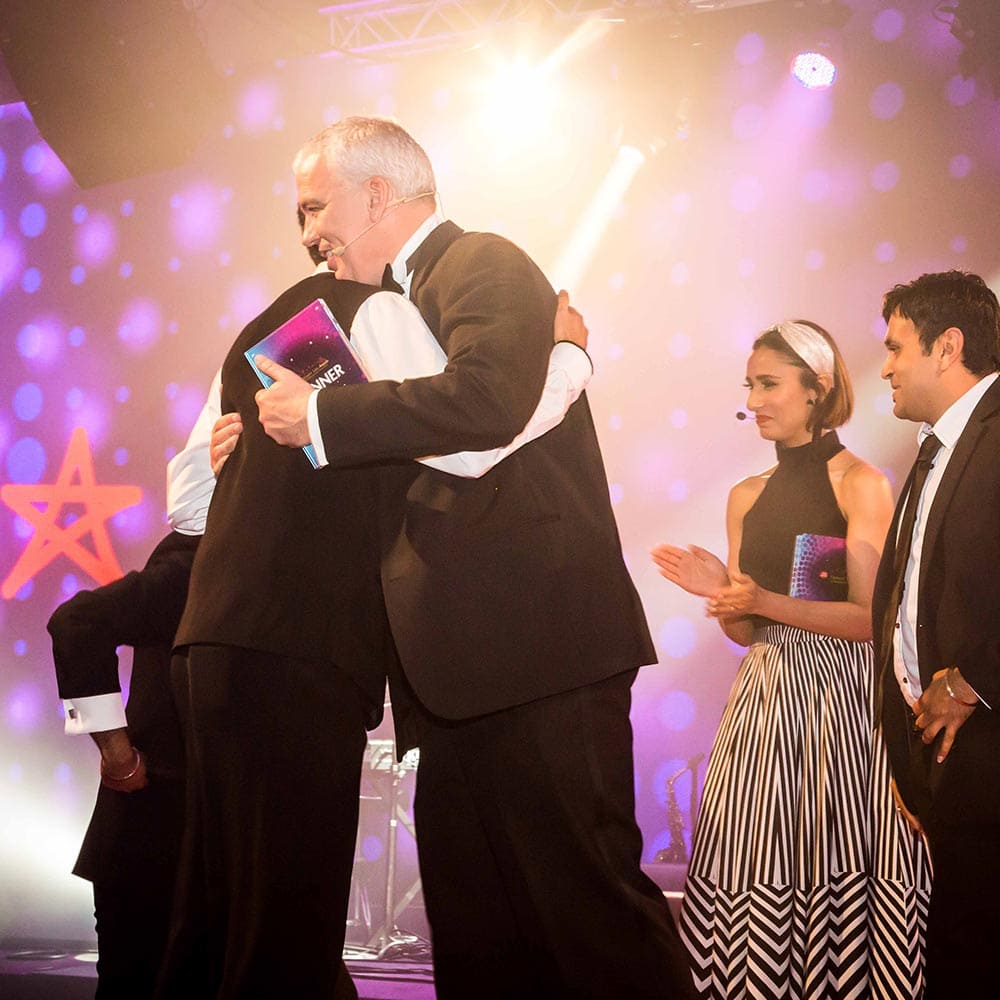 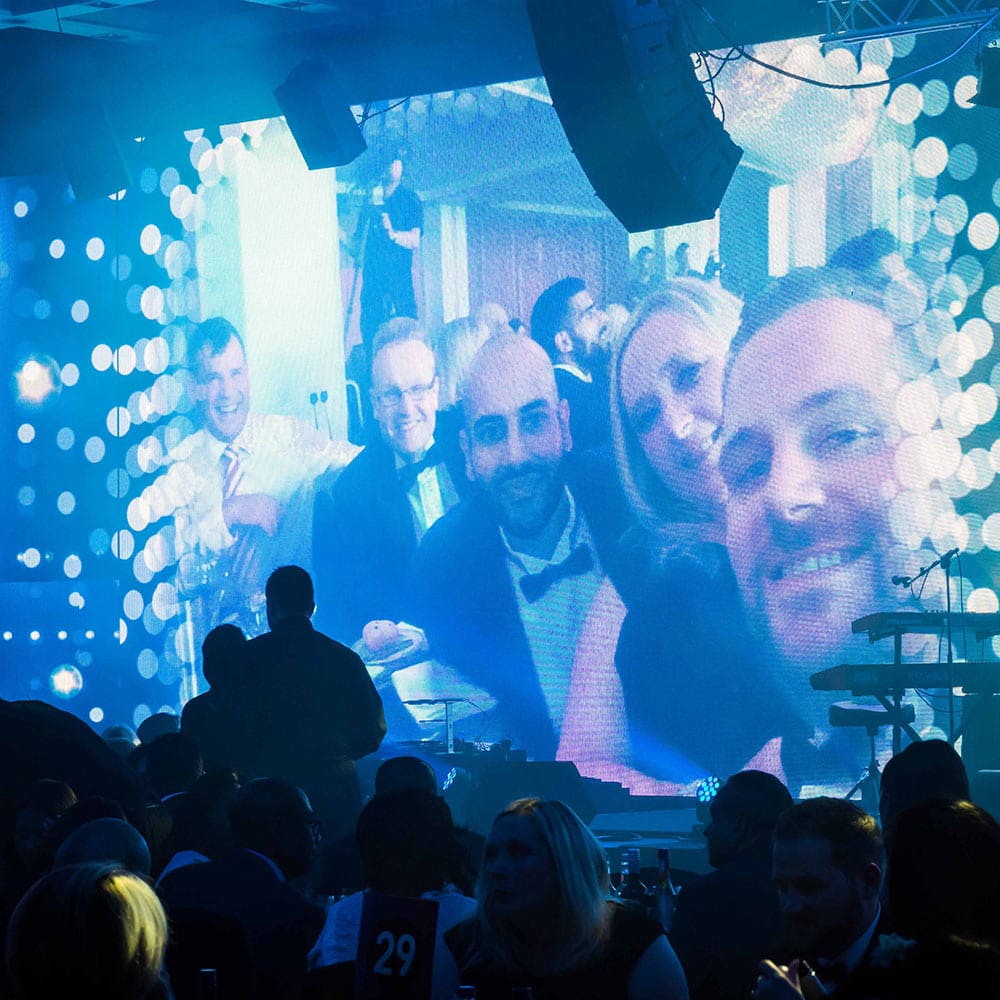 “It was an amazing event and the most stress free one I’ve ever had to run thanks to you guys. You were awesome. Here’s to the next time. ” 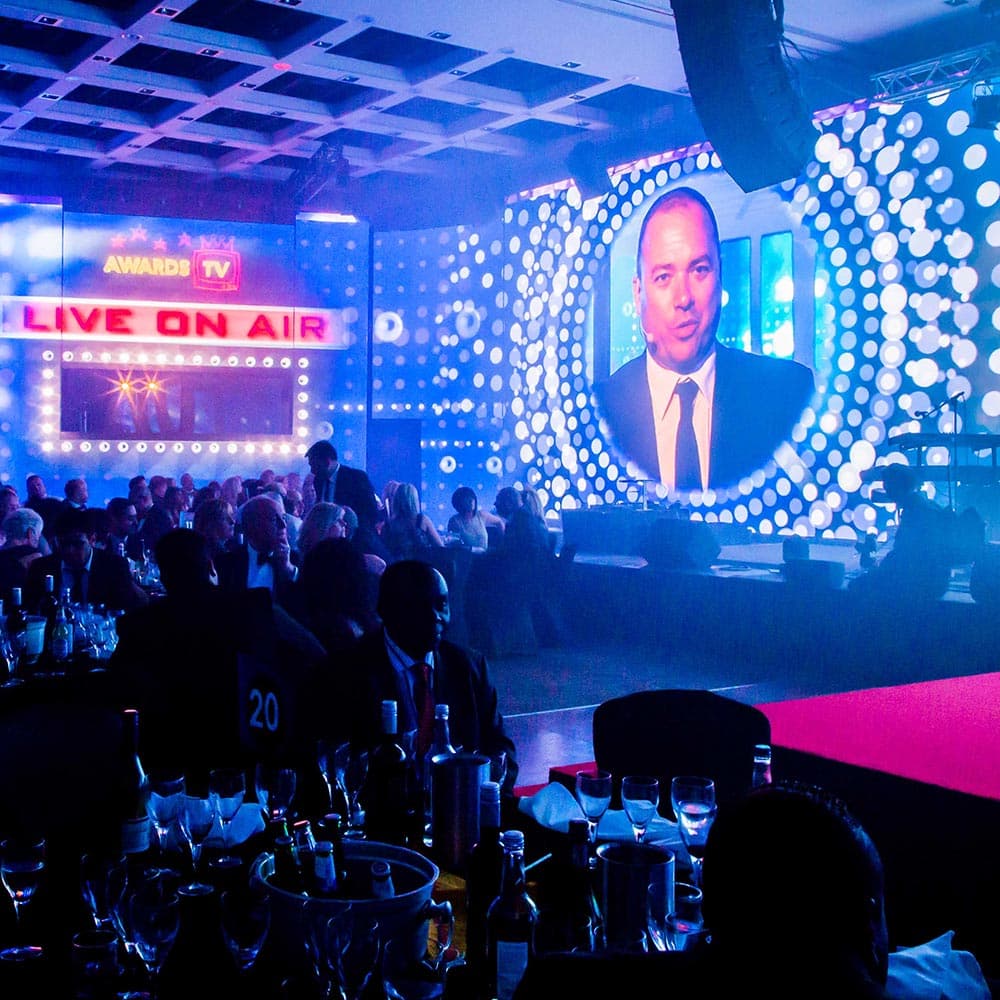 Explore our Diversity and Inclusion Charter